The founder and leader of Anointed Palace Chapel, Francis Antwi also known as Rev. Obofour, was in the news for failing to pay the owner of Salt Media Gh, Charles Frimpong for services he rendered after an agreement between the two.

Mr. Charles in an interview with Salt 95.9 fm, said the name Rev. Obofour reminds him of lots of pains.

According to him, a company was closing down which he took the opportunity to buy most of the goods from the company and shipped about 40 foot, 13 containers to Ghana. As he was loading the containers, he bought some power plants. 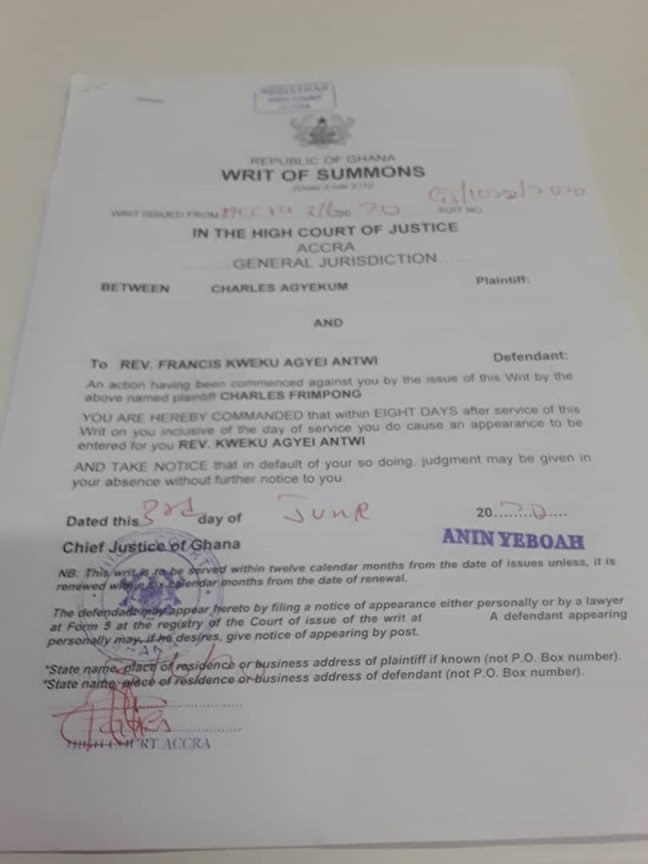 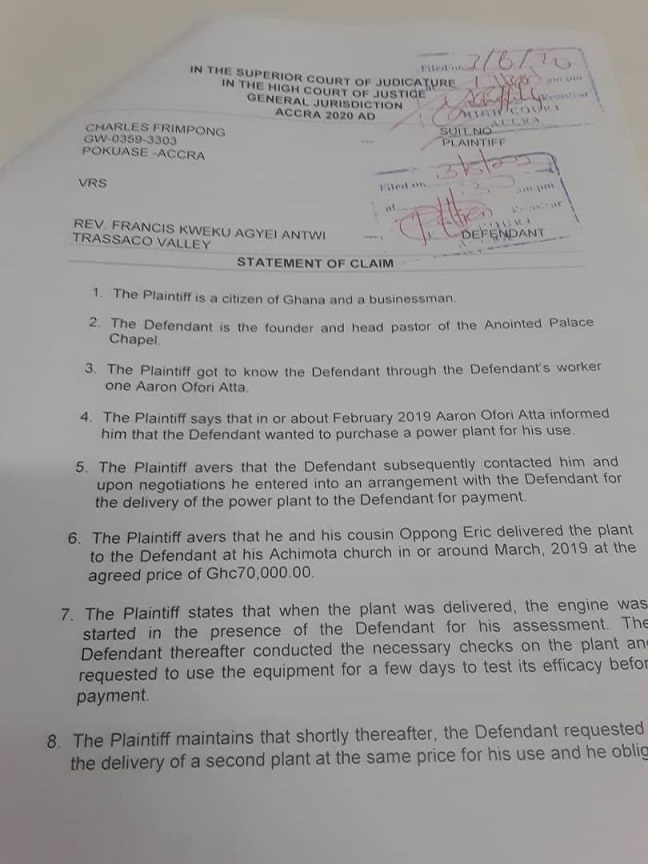 He also disclosed that Obofour asked him to send some chairs for his church which he did injuries on them from China, as he was ready to do business with the pastor.

He made listeners know that, as the case is in court, he will continue to follow the case and anything he gets out from the case will be given to charity.

Fella Makafui shares photo of lady who stole her money

Nigerian Feminist Crying For A Husband