Out of ignorance, most people ignore to comply with social norms.  Rude persons are known to have low self-confidence and lack of understanding between human behaviour. 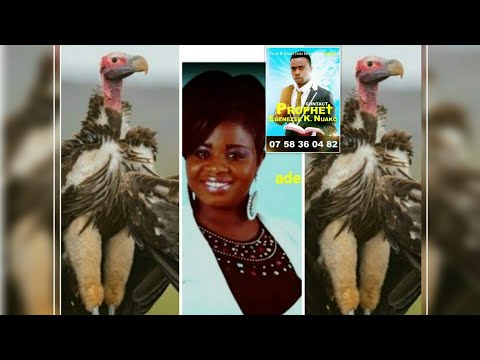 Most people on social media tends to lose their social norms by responding to post and videos with insults as they do not agree with the views of a person.

Prophet Kanawu is seen in a video said to be responding to a Ghanaian gospel musician Patricia Agyeman for commenting under his video. The prophet stated that Patricia sent him a message as he posted his video and in the message, the musician diagnoses the prophet to be mentally ill.

For such reasons the Prophet also took a stand on his social medial channel Prophet Kanawu on Youtube, to respond to musician and ask that she allow the husband to advice her not to be insulting him under his youtube channel.

According to the Prophet, he also saw in the spirit of Patricia wearing pampers and farting into the husband’s mouth.